A new adventure - A new home 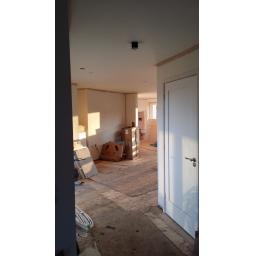 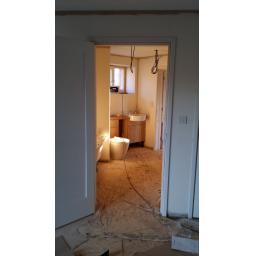 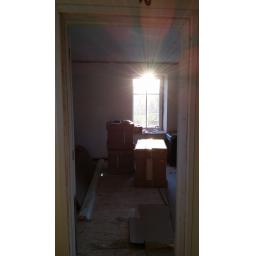 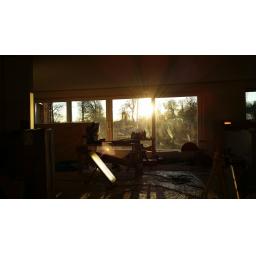 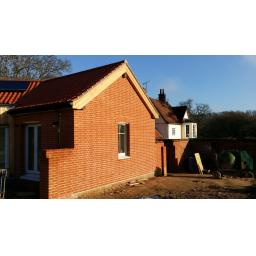 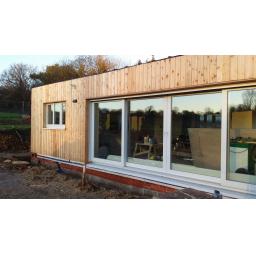 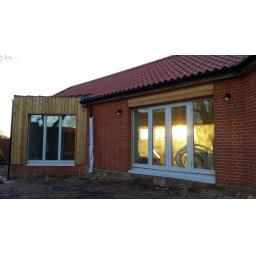 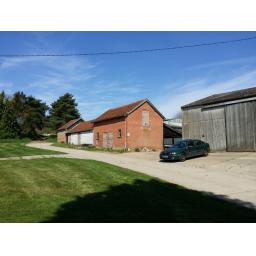 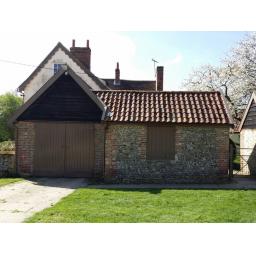 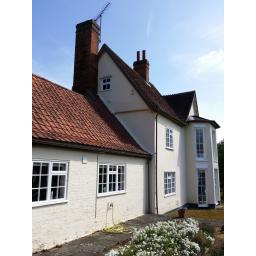 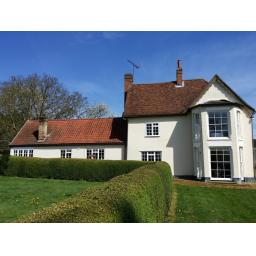 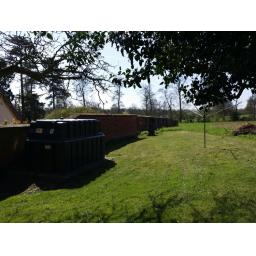 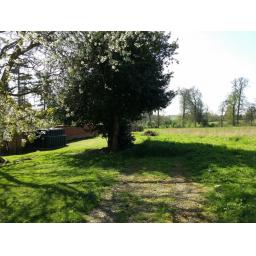 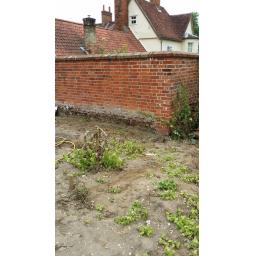 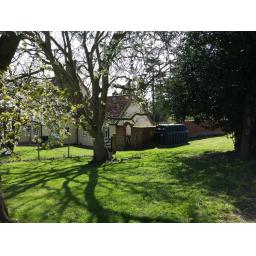 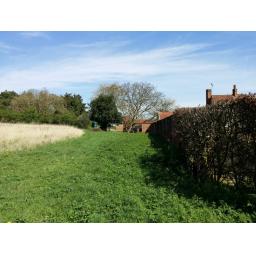 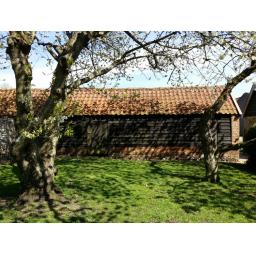 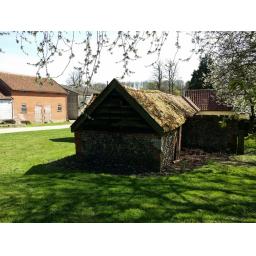 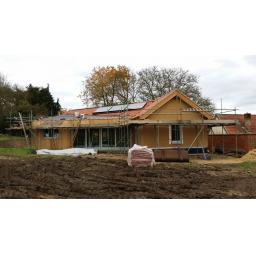 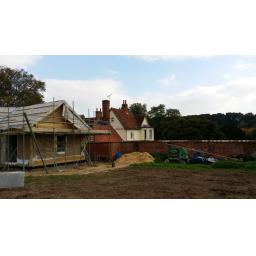 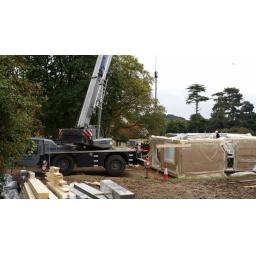 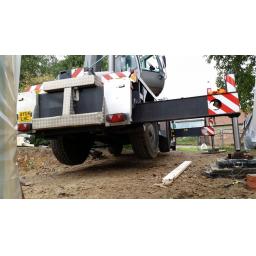 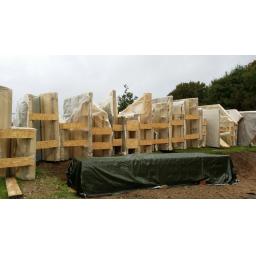 3D Computer model. We design using the ArchiCAD system, so you can see it before you build it! 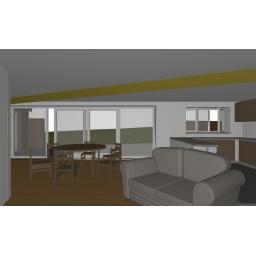 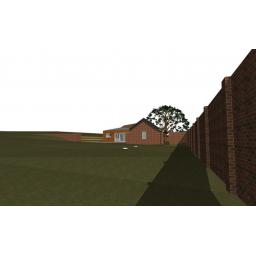 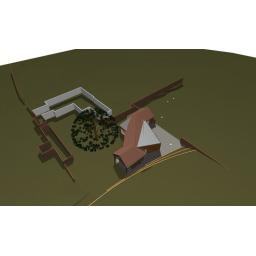 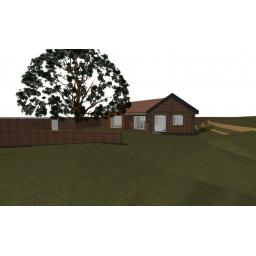 3D Computer model. We design using the ArchiCAD system, so you can see it before you build it!

Director and Architectural Designer Daniel Graham-Scott designed The Annexe as Project Designer and Client liaison during his previous employment.

Following in depth design meetings and site visits with the Client, their family and officers of the local planning authority, a full planning application was made and successfully gained permission in 2014

The Client chose to transfer to FSAD+C ltd. and continue to progress the scheme with its original designer.

This is a project close to Daniel's heart as it gives an opportunity to design a building truly tailored to the requirements of the Client, the landscape and the environment. Principles that every good piece of architecture should incorporate.

The Client required a single storey annex with views and access to the existing landscape which would meet there current and future needs and requirements.

The building should not be a off the shelf, characterless box.

The Client does not like systems which do not serve any real / meaningful purpose.

Passive house based system allows for a 'fabric first' approach, minimal bolt on technology and reduces overall energy use and running costs.

A palette of material exisiting on site:

Traditional outbuilding as may have naturally developed historically on site which has then been converted in the 21st century.

A balanced mix of the traditional and the contemporary, which compliments the site and the Clients design aspirations.

Following the advice from pre application meetings with Mid Suffolk District Council, the proposed site was chosen immediately North-West of the listed farmhouse, separated and defined by an existing garden wall. The site location benefited from the existing enclosure definition and an existing vehicular access. The chosen site also forms a close physical relationship with the farmhouse and associated domestic garden areas.

1. Courtyard: The topography and historic development of the existing farmhouse and associated outbuildings clearly defines three sides of a courtyard, with existing trees to the centre and near centre.

2. Contour: The North-westerly edge is defined by the curving contour of the landscape.

3. Wall / datum: The existing garden wall is a clear and defining aspect in the landscape in both plan and elevation, forming a datum reference line to the surrounding landscape. The proposed scheme continues the wall to form a walled garden style enclosure, which would be a natural and historic development of the farmhouse.

4. Trees: To retain and respect the form and nature of the existing trees and reduce any loss of those trees located within the courtyard area, in particular the existing Walnut tree.

5. View / connection: Connection to the landscape and environment is an important human psychological requirement, increased in this particular case as the applicant has a long association with the landscape and weather. The proposed scheme includes large glazed openings connecting the occupants with the surrounding landscape.

6. Scale: The existing buildings lay bedded within the landscape rather than ‘floating’ upon it. This is a clear characteristic of the immediate site and associated buildings. From the outset of the design concept, it was realised that the proposed annexe ridge should not be higher than that of the existing associated farmhouse, to follow in scale of a single storey outbuilding / barn and be firmly rooted / dug into the landscape following the aesthetic of the existing outbuildings.

7. Past, present and future: Due to the listed status of the farmhouse and the historic nature of the surrounding buildings the proposals should relate and be in keeping with regard to type and materials with the surrounding buildings. A conceptual historic and linear architectural development of the site was be perceived for the design development.

Based on the above site-specific concepts the annex design was developed and given an architectural development ‘story’, this is conceived as the following:

19th century single story brick and timber stable / cart lodge / outbuilding with pan tile roof forming the North-westerly and South sides of the farmhouse courtyard enclosure. The building connects with a gable end, part of the garden wall enclosure to the South-West.

The Project so far: